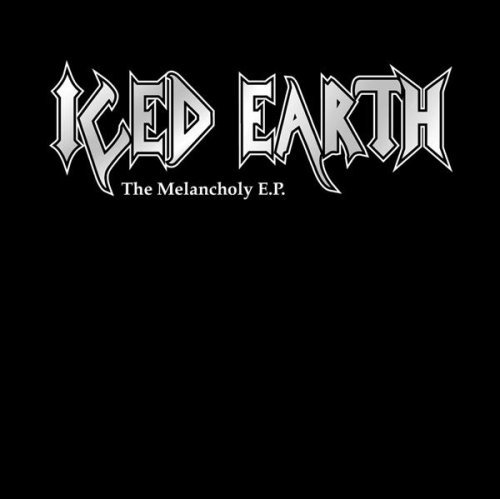 The Melancholy E.P. was originally conceived in early 1999 as a radio-only single that would be used in an attempt to get Iced Earth played on commercial radio in some U.S. markets. Unfortunately, these plans were never executed by the record company. In the meantime, however, they decided to make the CD available to fans in a limited quantity of 1500 hand-numbered copies. These copies quickly sold out, with many of them bought for a low price from the band on their 1999 U.S. tour. Soon after, these discs were being bought and sold at auction sites for many times their initial selling price. In an effort to satisfy the demand, The Melancholy E.P. was re-released in Europe in January, 2001, this time in a non-limited version with two extra tracks.

Iced Earth recorded two cover songs specifically for this E.P.: Bad Company’s “Shooting Star” and Black Sabbath’s “Electric Funeral”. The limited-edition version features these two songs as well as three ballads from Iced Earth’s previous albums. In the re-released version, a cover of Judas Priest’s “The Ripper” and a live version of “Colors” were added on. “The Ripper” was originally released on a Judas Priest tribute album and included on the digipak version of “The Dark Saga”. “Colors” was recorded during the Alive in Athens concerts, but somehow got lost in the shuffle when the tracklisting for that album was being put together.